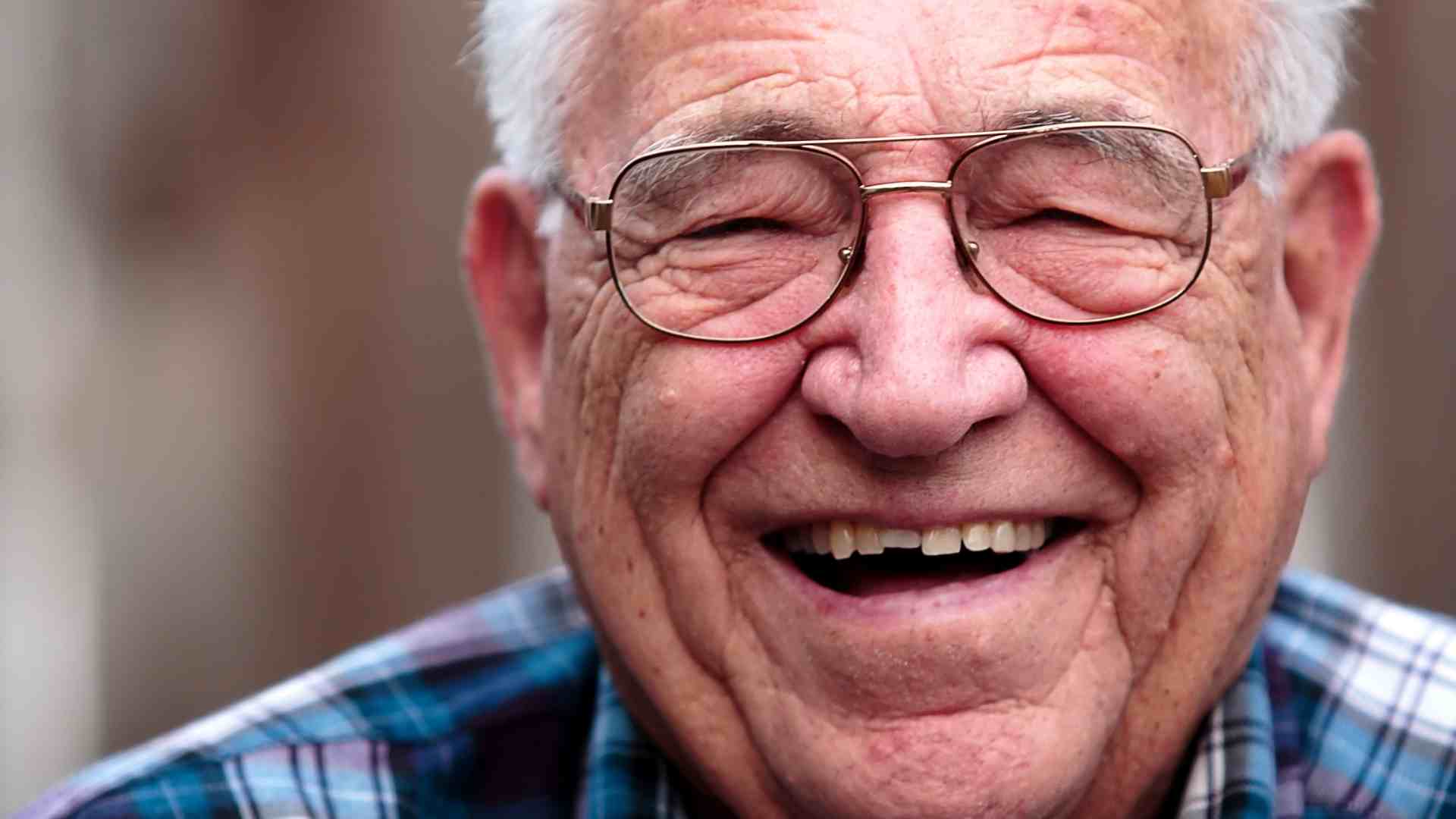 Program: USP, friend of all ages

Global aging is a reality that started at the beginning of the 20th century in developed countries, however is now also taking place in less developed ones. It is estimated that between 2000-2050, the number of people over 60 will triple, from 810 million today to more than 2 billion, with 22% of the world population over 60. While healthy life expectancy is also increasing, it does so at a slower rate than life expectancy, leading to a higher probability of disability-adjusted life years. This calls for radical changes to be made in the life course pattern of individuals as they age. A number of interdependent factors, in addition to population aging, act to reshape our collective future. And they can create opportunities for taking effective measures to promote life course changes and thereby improve quality of life and reduce inequalities between generations and social groups.

A study conducted in 2013, about five risk factors (smoking, sedentary lifestyle, overweight/obesity, alcoholism, and inadequate sleep), on almost 40 thousand American individuals over 21 years old, showed that only 6.3% did not present all the factors surveyed. Therefore, educational and incentive measures are initiatives considered important for the promotion of active aging from an individual and collective point of view. Focusing on: the adoption of healthy living behaviors (regular physical activity, balanced and appropriate diet, continuing education); prevention of risk factors for chronic diseases (obesity, smoking, alcoholism); adequate control of established chronic diseases (diabetes mellitus, hypertension, dyslipidemia, osteoporosis, incontinence, neoplastic diseases); social participation and engagement (family, work, community); stress reduction in daily activities and decision-making . Thus, the promotion of active aging should be done throughout the individual’s life course, because early adopted measures such as healthy lifestyles, as well as access to health services and social, environmental, and economic factors, have a direct impact on how we age.

In 2005, the WHO, faced with population aging and urbanization, proposed the creation of the age-friendly city model which would encourage active aging by optimizing opportunities for health, participation, and security to increase quality of life as people age. USP’s capital campus Cidade Armando de Salles Oliveira covers a total area of 3648944.4 m2; a built-up area of 857659.83m2; a green area of 924836m2, and over 10 hectares of ecological reserves. It has a population of: undergraduate and graduate students; 3873 faculty members, and 9158 employees. It has 33 teaching units, 11 condominiums, 39 restaurants and cafeterias, 04 museums, and 01 hospital. Its road and traffic infrastructure is 60 km of roads, 2.6 km of cycle lanes, and 130 km of sidewalks.

Taking into consideration USP’s pioneering position in several social, political, educational and economic frontiers, we propose the creation of the first campus friendly to all ages, focused on optimizing opportunities for the promotion of quality of life and well-being throughout the life course for students, faculty and staff with externalities to society as a whole.

The increase in the longevity of the world population is reshaping the course of life in all sectors of society. We are living a longevity revolution and, consequently, changes are required to cope with this new reality. Paradigms will be broken and new models of relationships, work, and learning will emerge. 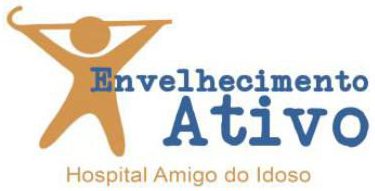 Aging must be seen as an achievement of society with a great potential for human development. This population, with its skills and experiences, represents a valuable resource for communities, families, and the economy. Failure to include the elderly in social and economic development plans will lead to increases in negative outcomes such as poverty, neglect, abuse, and disease.

Based on this tendency,  USP launched its Program towards Active Aging  in 2015. The University of São Paulo, a pioneer in several frontiers of economic, social, and cultural life in Brazil, wishes to innovate in this area as well: the well-being of its employees, with externalities to their families and to society as a whole.