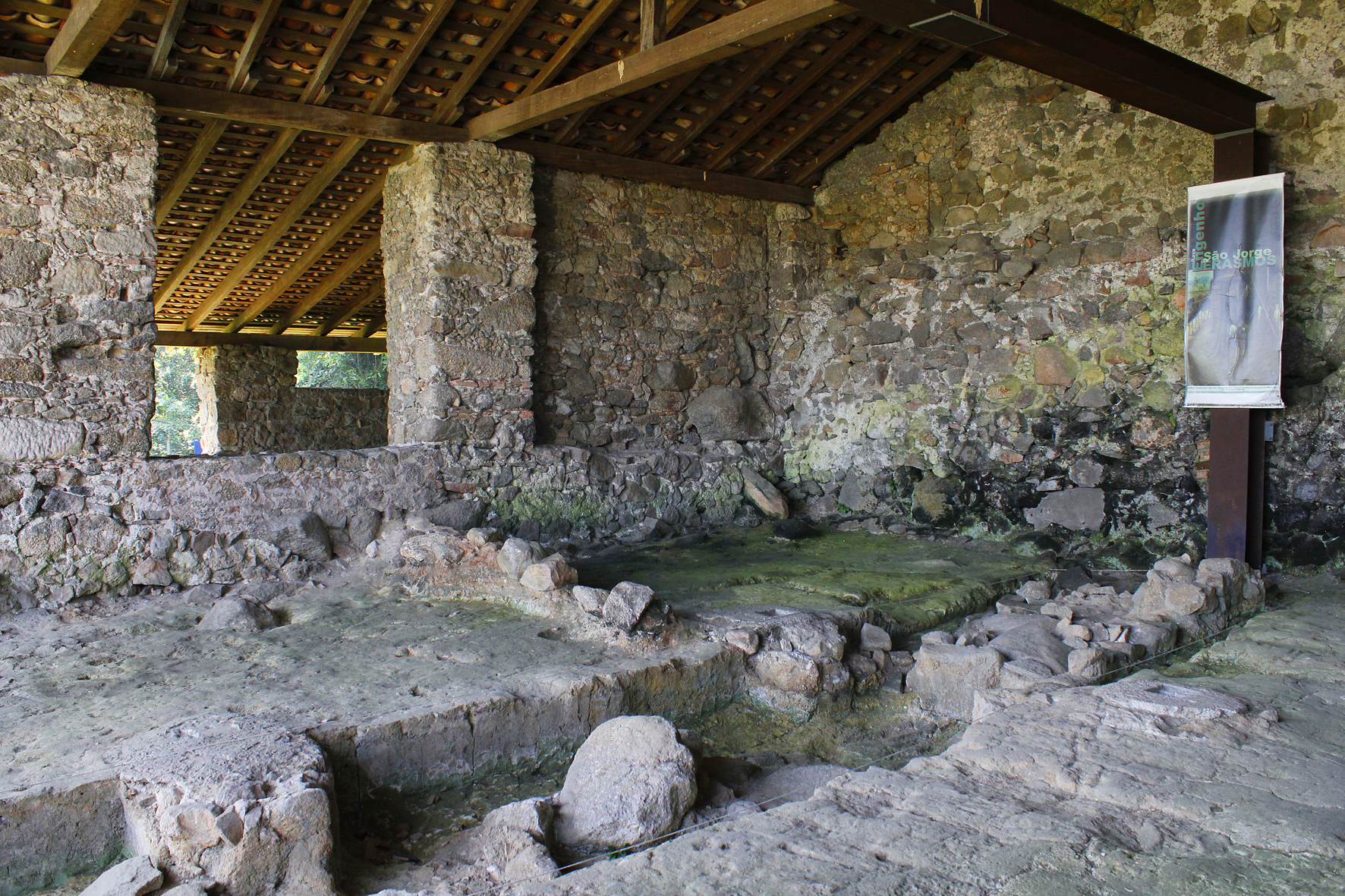 The remains of the Engenho do Governador, built by Martim Afonso de Sousa, in 1534, were donated to the University of São Paulo in 1958 and protected as a national monument by IPHAN in 1963, and later by CONDEPHAAT and CONDEPASA. In 2009, the Base’s building was inaugurated, containing an amphitheater, an exhibition area, classrooms and research rooms, library and administrative offices. With the foundation of the Vila de São Vicente in 1532, Martim Afonso stimulated the sugar production in the region to secure the Portuguese territory. Among the sugar-producing units, the highlight was the once called Engenho do Governador (Governor’s Mill), subsequently referred to as “of Erasmos”, when acquired by the family of Erasmo Schetz de Antuérpia.

Considered to be an open-air museum, the Ruins are the legacy of a period still little known in the history of Brazil. Its maintenance witnesses the essence of colonization forged in the chains of slavery and acculturation of the natives. Its scientific activities include extensive research on societies and economies based on sugar production and the preparation of history, archeology, and biology teaching materials. Currently, the Engenho receives about eight thousand visitors every year. The visitation policy aims at the relationship between the monument and the community, seeking the identification and valuation of the heritage by visitors.

Financed by BNDES, walkways and an observation tower are being built to expand the visits. The federal organ also sponsors the elaboration of sound and light shows, due to start at the end of 2015, as well as inventories for the historical and natural heritages of Santos. 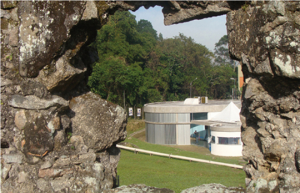