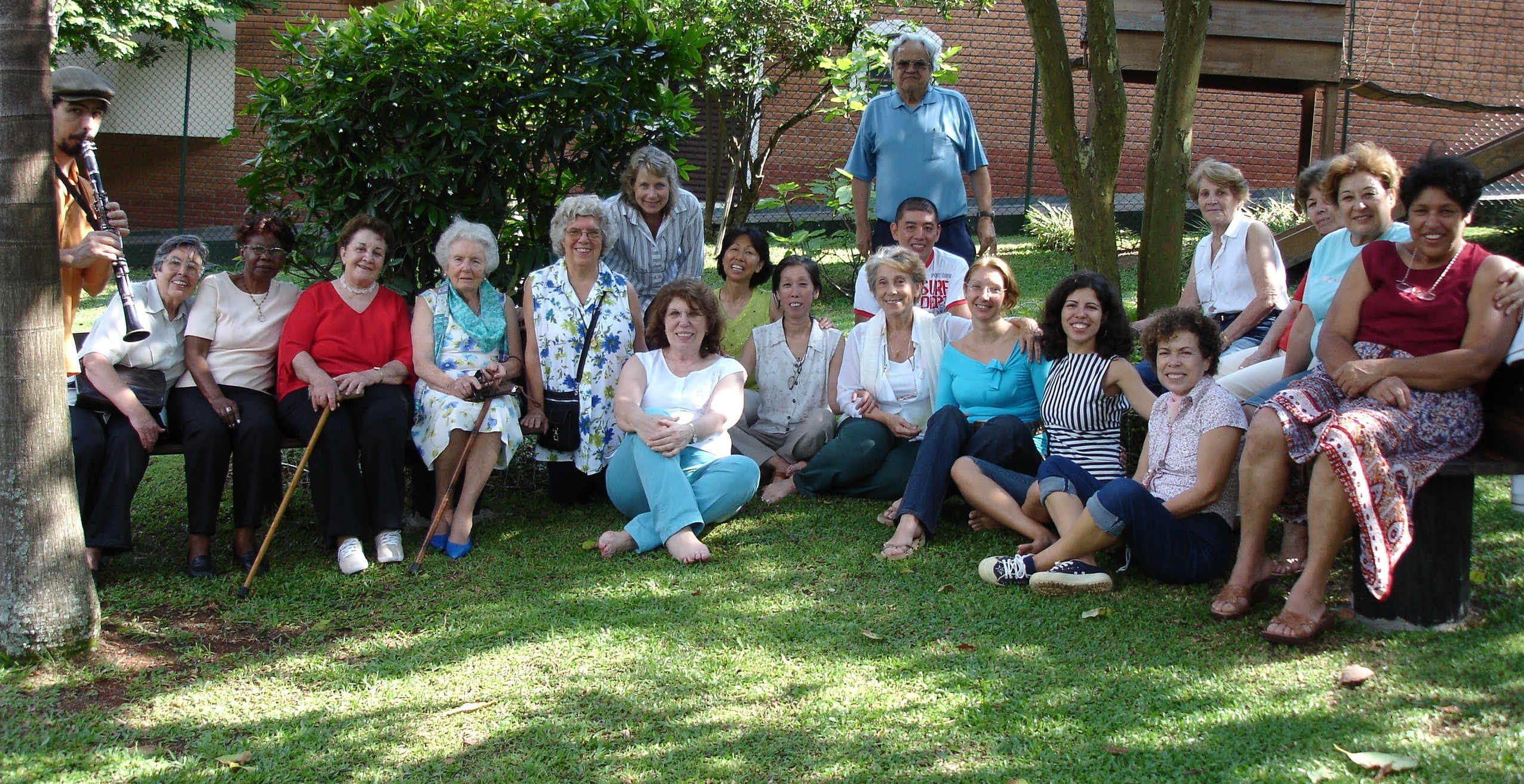 In 1994, by an initiative of professor Eclea Bosi, the Universidade Aberta à Terceira Idade (Open University for Senior Citizens) program was created, anticipating the enactment of the Elderly Statute, whose chapter V, article 25, textually states: “The Public Authorities will support the creation of open universities for the elderly (…)”. The program aims to enable senior citizens to deepen their knowledge in areas of their interest. According to UN and UNESCO criteria, priority is given to people aged 60 and older.

As the years went by, the initiative, which was first pioneered by USP, started to spread, with the emergence of Open Universities in several other universities. Thus, the program adopted the more specific denomination USP Aberta à Terceira Idade (USP Open to Senior Citizens).

Nevertheless, in 2019, questions arose about the best way to refer to this audience over 60 more inclusively and objectively, without value judgment, prejudice, or negative charges. Considering that this public has been growing a lot, it increasingly represents a heterogeneous population, with significant differences among those who compose it. Thus, as of 2020, the program was renamed USP 60+.

From a quantitative perspective, such expansion reflects USP’s presence in the metropolis’s demographic web, where this age group is growing by leaps and bounds. From a qualitative perspective, its success has to do with the constancy of the three principles that guide it.

The first principle is the ideal of the broadest possible openness. The participant is only required to be eager to learn. The choice of subjects is free — just like our constellation of interests when we free ourselves from the routine of survival.

Finally, the third principle is gratuitousness, the value of an institution that prides itself on its public function.