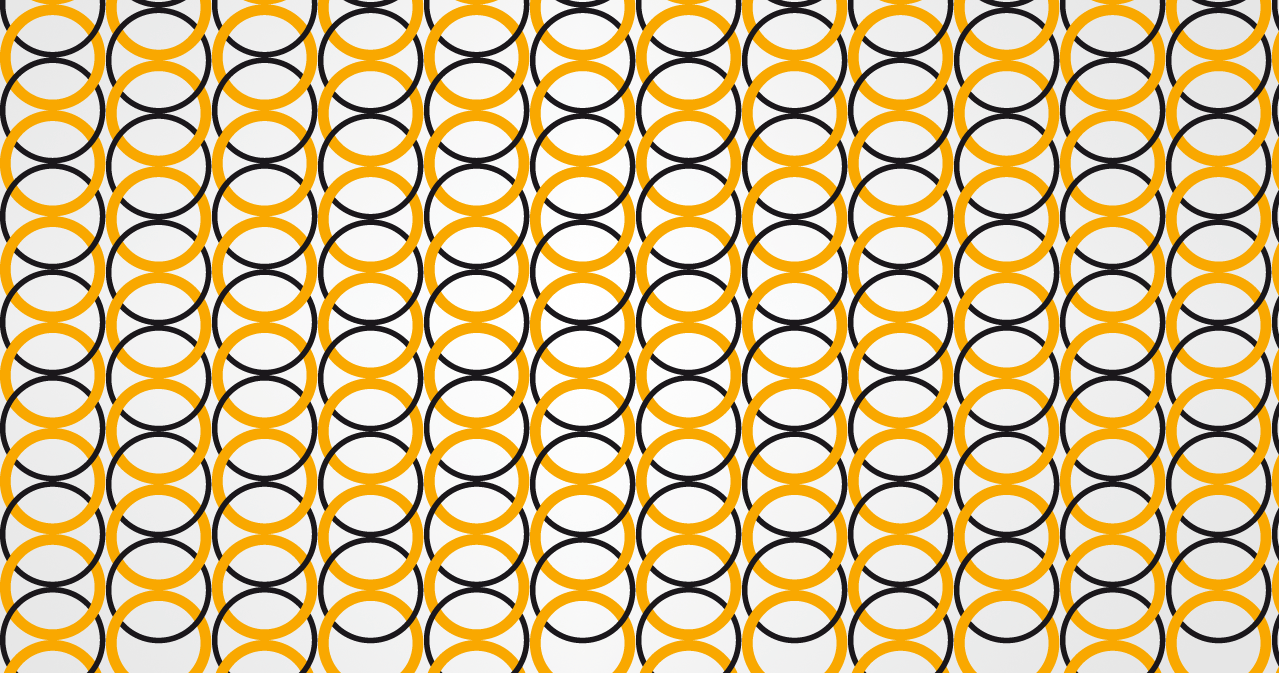 USP’s Close-Action Program (USP Aproxima-Ação) launched on May 10th its new campaign, Close-Action USP and Child and Adolescent Care. The action is based on the production and distribution of educational material that alerts and guides on how to proceed with the presence and permanence of children and adolescents in university spaces.

The program will analyze the situation of vulnerable children and adolescents attending the campus, as well as violations of rights of the Child and Adolescent Statute (ECA), bearing in mind that minors, although rights holders are not normally in a position to demand them.

The launch was held at a meeting at the Faculdade de Filosofia, Letras e Ciências Humanas (FFLCH) (Faculty of Philosophy, Letters, and Humanities, one of the places where this type of situation usually takes place.

The meeting resulted in a consensus on the most appropriate approaches and the need for permanent guidance from the academic community in addressing the issue, enabling them to move forward in promoting actions that bring these children and adolescents closer to their safety net in their home community.

Professor Ana Estela summarizes: “With these steps, Close- Action USP intends to reflect and collaborate in the construction of knowledge about this reality and the education of people in this area since the university community has a fundamental role in protecting these children and adolescents. But for this they need to be trained to develop an integrated view of the subject in its social, cultural and biological aspects, making them reflect on reality. However, the daily observation still demonstrates that people are little aware of the reality of children and adolescents at risk”. 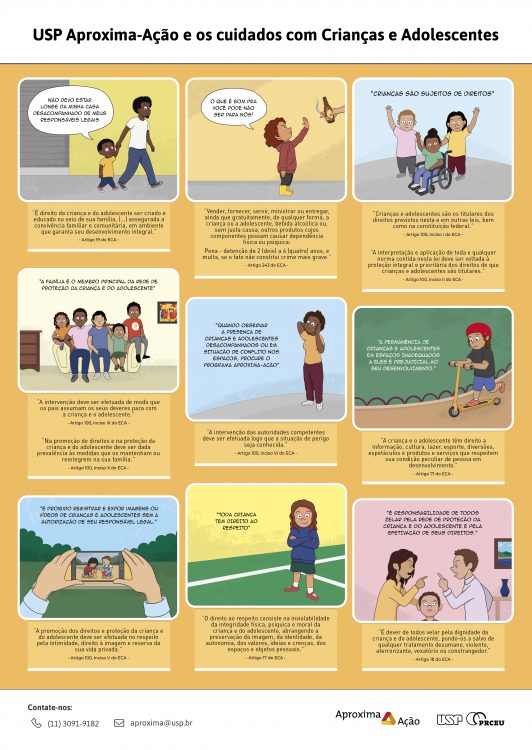