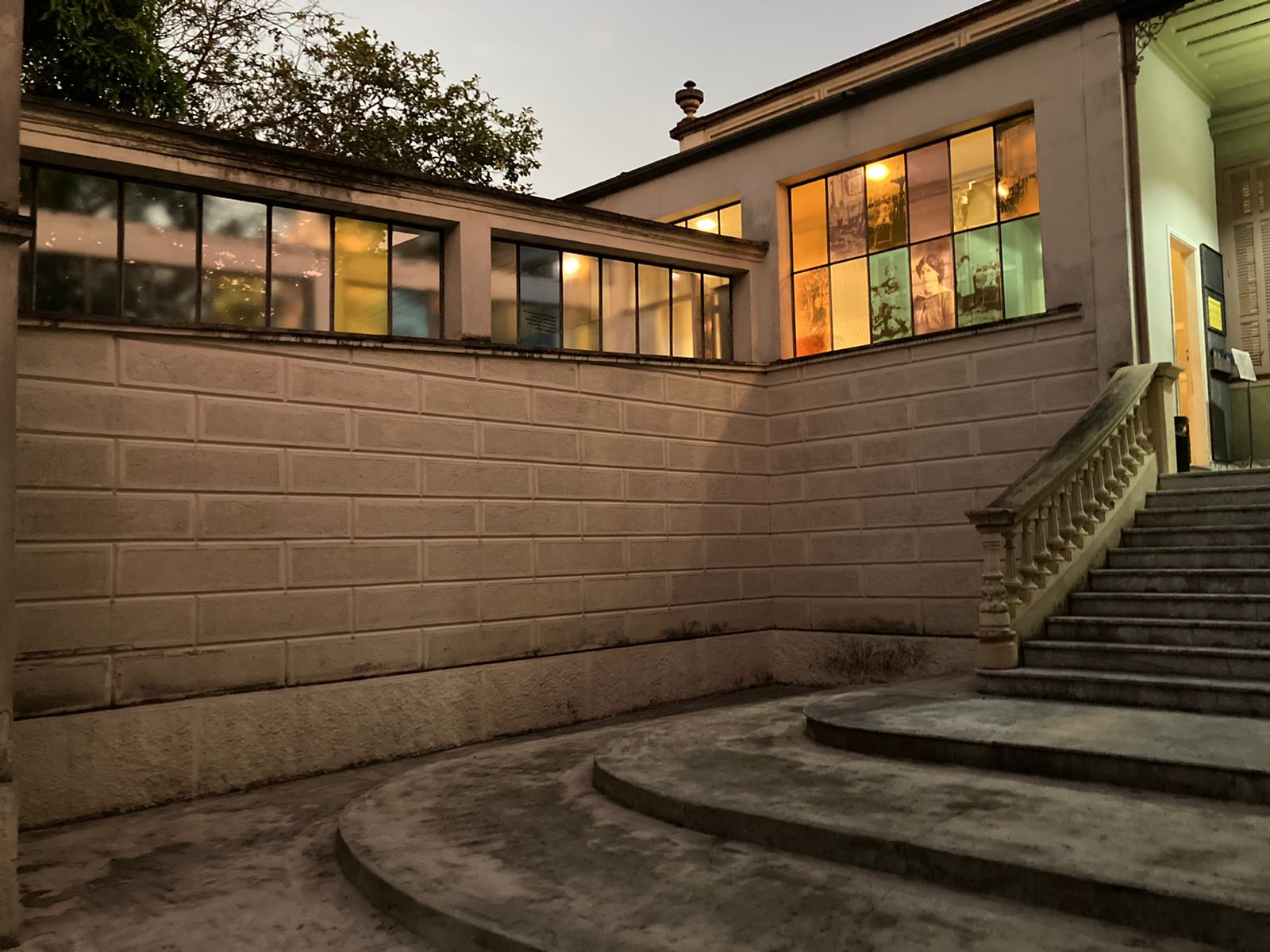 CPC opens the exhibition “Yayá – daily life, feminism, disease, wealth” and invites the public to visit the House of Dona Yayá during the 20th Week of Museums

The big house at 353 Major Diogo Street, in Bixiga, tells the story of Sebastiana de Mello Freire, Dona Yayá, which inspires many different versions: was she the victim of a conspiracy or a sick person? A woman ahead of her time or just crazy? The house where she lived most of her life, a cultural asset of the University of São Paulo, is part of this memory. And to understand who this character was, her relationship with the city and with the São Paulo society of the 20th century, the Cultural Preservation Center (CPC) of the University of São Paulo inaugurates the exhibition Yayá – daily life, feminism, disease, wealth on May 18, as part of the program of the 20th Museum Week, promoted by the Brazilian Institute of Museums. This date is doubly important since it commemorates the National International Museum Day and also the Day of the Anti-mental institution struggle in Brazil.

The exhibition brings aspects of Dona Yayá’s life that are still little known to the public, the result of further research that the CPC has been conducting based on documents, historical sources, and interviews. But the fate of this woman who lived in São Paulo between the end of the 19th century and the middle of the 20th century also teaches us about the transformation process of the city’s central region, the role of women in society, and the treatment of psychiatric patients in Brazil.

Born on January 21, 1887, to an elite São Paulo family, Yayá lost her parents at age 13, and her only brother committed suicide five years later. She lived with her godmother, godchildren and friends in a palace on Rua Sete de Abril. She never married, nor had children.  In 1919, at the age of 30, Yayá showed recurring signs of emotional unbalance that led to her being admitted to a hospital. The medical reports attested to her condition as a psychiatric patient and the need for special care for treatment. She was considered incapable of managing her own life and property, and received a judicial interdiction. This story, widely questioned by the sensationalist newspaper O Parafuso, moved São Paulo society. A year later, on medical advice, Yayá began to receive treatment at home, under better conditions, in an environment of tranquility and safety. She then came to live at Major Diogo Street, an old farm where Yayá remained a recluse for 40 years, in the company of her caretakers and employees.

Based on this rich material and immaterial history, the property was declared a national monument by the State of São Paulo, in 1998, and by the Municipality, in 2002. Since 2004 it has been the headquarters of USP’s Center for Cultural Preservation, an institution that offers the public a series of cultural and university extension activities that strengthen the university’s relations with the Bixiga neighborhood and society in general.

The exhibition Yayá – daily life, feminism, illness, wealth also has a digital version, launched in 2021, which can be seen at: https://exposicaocpc.com.br/. Realization of the Center for Cultural Preservation , curated by Professors Martha Marandino, from the School of Education (FE), and Simone Scifoni, from the Department of Geography of the School of Philosophy, Literature and Human Sciences (FFLCH), both of USP.

How much | Free admission