Ecléa Bosi and the third age at USP

Launched in 1994, even before the Statute of the Elderly was enacted, the program Universidade Aberta à Terceira Idade (UATI) offers thousands of vacancies in regular disciplines of the graduation and in complementary activities for the elderly every semester.

After 23 years and 46 editions carried out by USP, the Pró-Reitoria de Cultura e Extensão da USP pays tribute to professor Ecléa Bosi, creator and enthusiast of the initiative, on behalf of all the students who benefited from this action. Professor Ecléa coordinated the program up until the end of 2016, when she decided to pass the function on to Doctor Egídio Dórea, who was already coordinating the program Envelheciemento Ativo as well, by USP’s University Hospital. 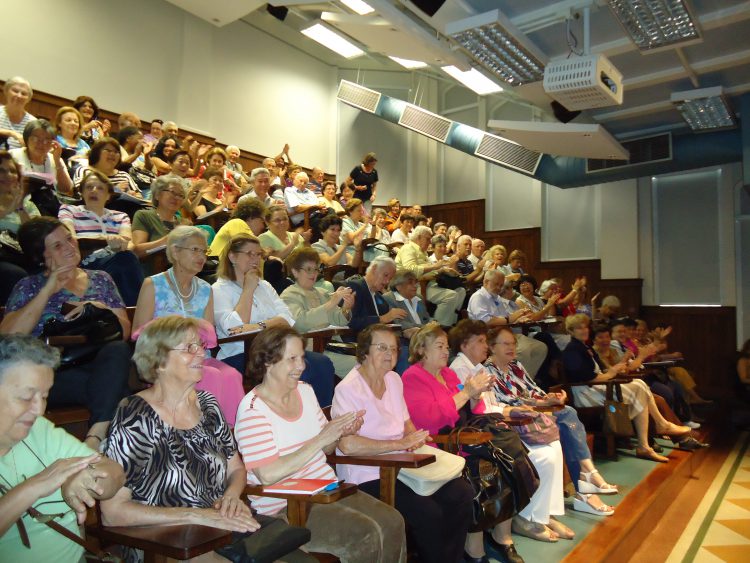 Seniors join in a lecture at USP’s Medical College.

UATI takes place in the capital and countryside campuses and offers the elderly the opportunity to attend regular classes in the undergraduate courses as well as take part in complementary activities, which comprehend courses, lectures, excursions and educational, cultural and sporting activities, all free of charge. The applicants don’t need to be associated with the university.

The elderly inside the classroom 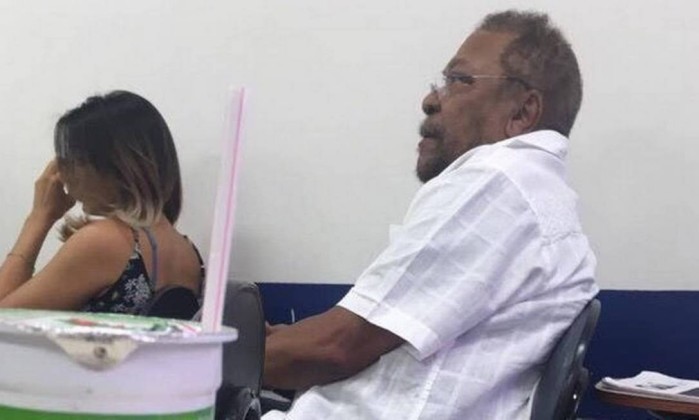 Singer Martinho da Vila chose the International Relations course due to his work as a goodwill ambassador at the Comunidade dos Países de Língua Portuguesa (CPLP) (Community of the Portuguese-Speaking Countries).

Earlier this year, the Brazilian singer Martinho da Vila, 79, was photographed while attending a class as a special student of the International Relations course at a private university in Rio de Janeiro.

According to the article published by newspaper Folha de S. Paulo on march 10th under the headline “‘I’m a special student, I only take the classes that I’m interested in’, said Martinho da Vila, 79, about attending college.”, the singer claims that the age gap between the elderly and their colleagues is not a problem when it comes to adjusting and meshing.

Unlike most programs aimed at the third age in other universities, the Programa Universidade Aberta à Terceira Idade is completely free of charge, the subjects’ choice is free for the elderly and they attend the same classes as the regular students.

The program is an initiative by the Pró-Reitoria de Cultura e Extensão da USP and is conducted by the Núcleo de Direitos da USP.